For this animal and cell study, researchers first developed a new model system to study human CD8 T-cell dysfunction and whether the dysfunction can be reversed.

The work revealed that chronic signaling by transforming growth factor beta 1 (TGFβ1) accelerates the killer cells’ loss of function. It also showed that boosting the activity of a cytokine called bone morphogenetic protein 4 (BMP4) while blocking TGFβ1 could preserve the function of chronically stimulated human CD8 T cells. This also improved responses in animal models to tumors and to a chronic viral infection.

The researchers report their findings in the journal Nature Immunology.

“When killer T cells become severely dysfunctional, they are unable to effectively clear cancer or viral infections from the body, and they do not respond well to immunotherapies,” said principal investigator Hazem Ghoneim, assistant professor in the Department of Microbial Infection and Immunity.

“We found that rebalancing TGFβ1 and BMP signaling can unleash these dysfunctional T cells and enhance their response to T cell-based immunotherapies and other immune checkpoint therapies,” said Ghoneim, who is also a member of OSUCCC-James Cancer Biology Research Program.

“This novel strategy could potentially improve the effectiveness of these therapies and help to clear chronic infections or tumors more effectively,” he added.

Ghoneim and his colleagues reasoned that cues in the tumor microenvironment likely triggered the shift of T cells to a pathway leading to dysfunction. They also reasoned that identifying the key signals involved in that shift would reveal new targets that could improve the effectiveness of T-cell immune therapies.

They also found that the cytokine BMP4 limits the exhaustion and improves the survival of chronically stimulated CD8 T cells.

The researchers then used animal models to show that adjusting the balance of TGFβ1 and BMP signaling could: 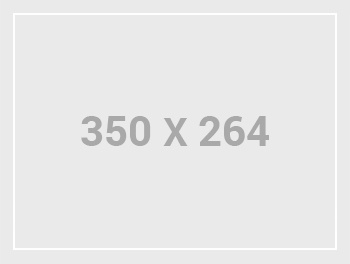 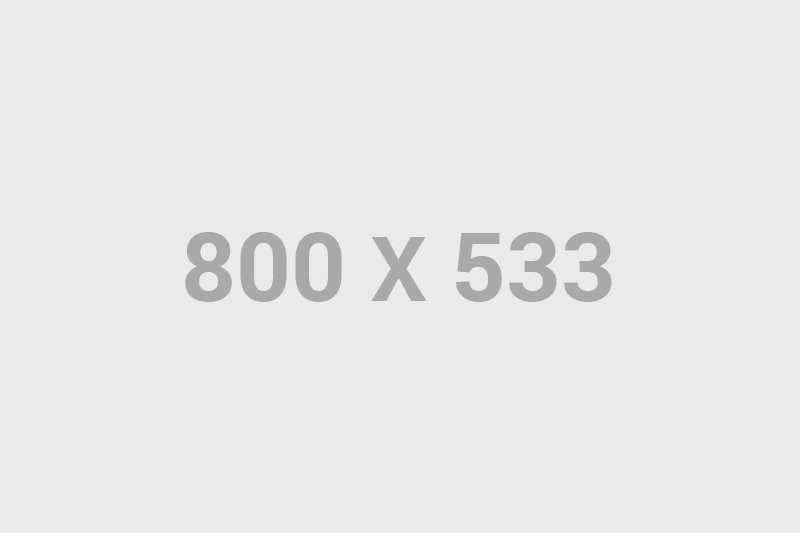